Millennium Kids Plans for the Future 2018

Under the guidance of our previous Chairperson Dr Anita Sykes Kelleher, 2016 – 2018, our Council and Kids undertook a review of Millennium Kids and began the process of creating a Strategic Plan – Transition 2020. Student Intern, Nora Larry, Murdoch University helped put the Business Plan together and we sought funding from Lotterywest to kickstart the process of rebranding and developing an interactive web and portal where kids could pitch their change making projects and get online mentoring and support from the MK Team.
END_OF_DOCUMENT_TOKEN_TO_BE_REPLACED

MK Members Rachel, Ebonie and Pheonix had a great time at The Good Market at The Platform in November sharing the MK Waste Free Movement bag designs and ideas on how to reduce your waste at home. It was a great opportunity for the team to get their messages out to the wider community.
END_OF_DOCUMENT_TOKEN_TO_BE_REPLACED 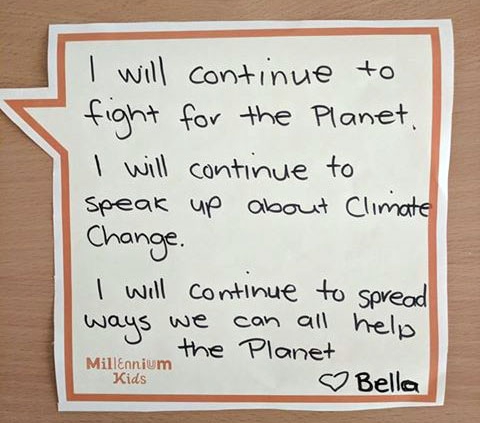 We had a wonderful time at the City of Canning’s STEAM Carnival sharing our ideas for a WASTE Free World. Heaps of people came to our marquee where we shared our ideas for change. Here is our recipe for no waste deodorant.
END_OF_DOCUMENT_TOKEN_TO_BE_REPLACED

Dear Mr Wyatt,
I am writing to tell you about what has been happening at Millennium Kids.
We have been very busy at Millennium Kids, I attended the AGM (Annual General meeting) and am now on the Millennium Kids Youth Board. We decided what we want to do this year. Some of the things we decided to do are to go camping, rock climbing, doing a beach clean-up, planting trees and lots of other cool things.
END_OF_DOCUMENT_TOKEN_TO_BE_REPLACED 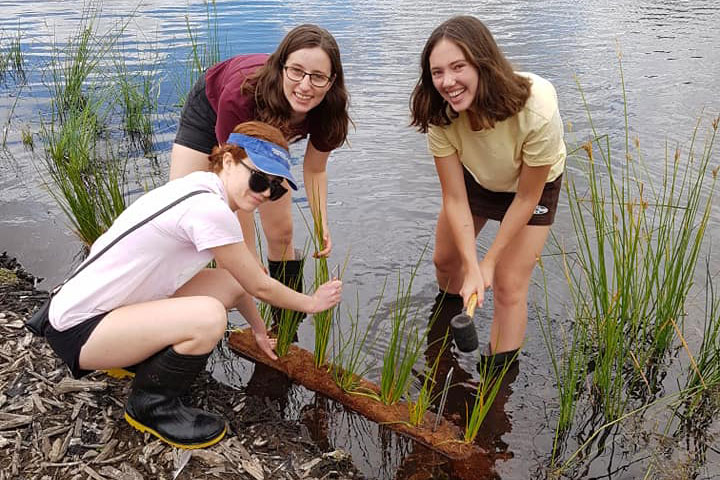 Betty and Maxine worked with Millennium Kids facilitators to secure funding from ASX-listed mining and exploration company Independence Group NL (IGO) for the 2019 program. They will take the kids camping at Fraser Range, on the edge of the Great Western Woodland, the largest intact temperate Mediterranean woodland left in the world.
END_OF_DOCUMENT_TOKEN_TO_BE_REPLACED