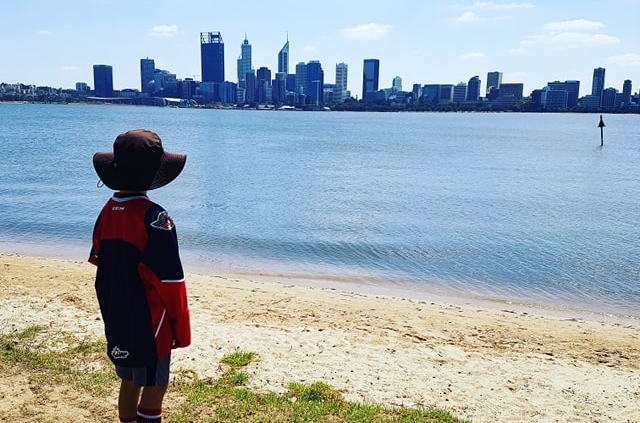 Nathan sent us his story:

Nathan did some research on Oblong turtles after a Green Lab workshop with Millennium Kids.

“Oblong turtles live in Perth and throughout the south-west of Western Australia. They are also known as western long necked turtles or snake necked turtles. They are different from most turtles as their shell is not round. Oblong turtles are dark brown to black, with a paler under shell. These carnivores feed on anything small enough to seize and swallow, such as fish, tadpole, crustaceans, insects and carrion. They hunt by ambush, using the long neck to strike in a snakelike manner while gaping the mouth to suck in prey.”

Without sandy patches for breeding this endangered species cannot survive. There are a few sandy patches but not enough to support an entire population of these amazing creatures. We can help this by making more sandy patches. But for that we will need a lot of sand. This may cost a lot, but we can try getting it for free at a place such as Soils aint Soils, which is a big soil company. Then our school team and Millennium Kids could use the sand and make some sandy patches.

Maybe if we could do that then oblong turtles are saved!

Editor’s Note: Nathan is taking part in a Green Lab workshop series at his school. He wrote to Millennium Kids to see if he could get help for his project idea. Millennium Kids will explore this issue with Nathan and we will see what we can do to help the local Oblong turtle population.

We love it when we hear from old friends!
Scroll to top